Since it was founded in 1888, the King County Medical Society (KCMS) has continued its founders’ vision of aiding physicians in their contribution to,

“Improve the quality of life, the relief of pain and discomfort, and the attainment of each individual’s fullest physical, social, and emotional health.”

In 1852, the first physicians arrived in Seattle, WA. As the city’s population grew, local physicians began raising awareness of public health issues and provided health services to those who could not afford them. Many of those physicians naturally fell into leadership roles in the community.

Even before Washington became a state in 1889, KCMS was formally organized. These founding physicians were involved in political, social, and business activities that helped define the formation of WA state.

During the summer of 1888, 23 Seattle physicians identified the need for an organization to assist in dealing with public health problems and decided to form a society to establish and uphold high medical practice standards in King County. On Aug. 7, 1888, Dr. Gideon A. Weed and Dr. Thomas T. Minor, having each served terms as mayor of Seattle, gathered with other Seattle physicians to create the King County Medical Society. The first officers elected were Dr. Gideon Weed – President, Dr. F.V. Goodspeed – Vice President, Dr. J.B. Eagleson – Secretary, and Dr. L. R. Dawson – Treasurer. 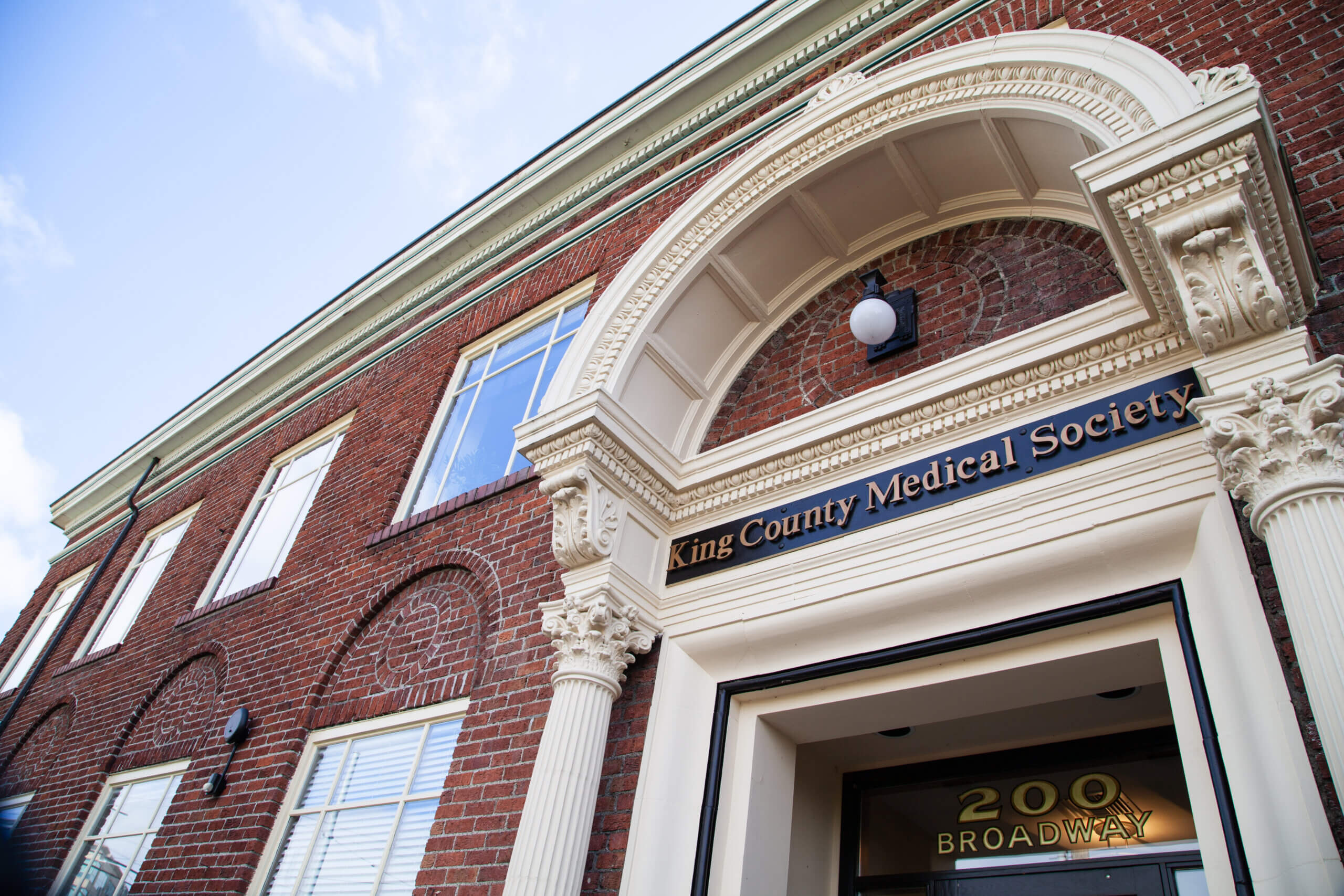 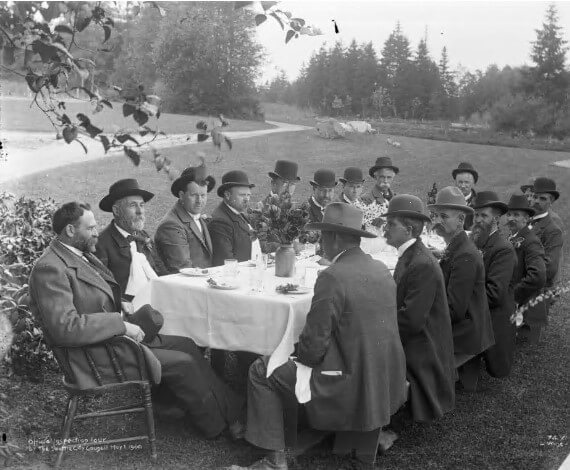 In one of its earliest meetings, the Society took steps to outlaw professional medical advertising to protect the gullible from the many charlatans on the frontier. The Society also established scientific programs to help the community’s doctors keep up to date with new medical concepts.

The personal stories of these founding physicians go well beyond their daily medical practice. Some of our founders’ significant contributions included: aiding in the formation of the Washington State Constitution, election and appointment to political offices that shaped the future of Puget Sound and state health policies, the foundation of state and regional medical libraries and medical publications, the establishment of hospitals and universities, and introduction of the latest medical advances such as the state’s first bacteriology laboratory and regional x-ray machine.